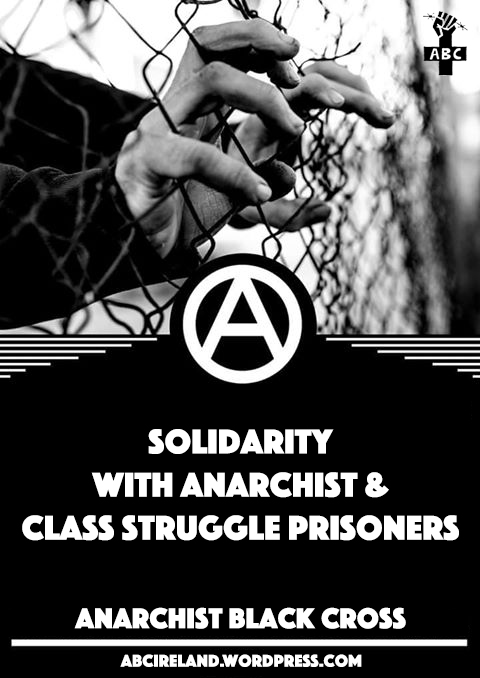 Beppe who has been on hunger strike since May 11th in response to the prison’s failure to move him from the section in which he is currently located. He also says that no doctor has visited him since the pandemic broke out, despite the various cases of contagion found inside the Pavia prison. He has also not received any health treatment regarding his own medical conditions. Calls to the mother, sister and partner were authorised, but under absurd restrictions.

Beppe asks that people join him in his battle for a transfer to AS2 and states that he will conduct his hunger strike to the bitter end.

Write to him at: